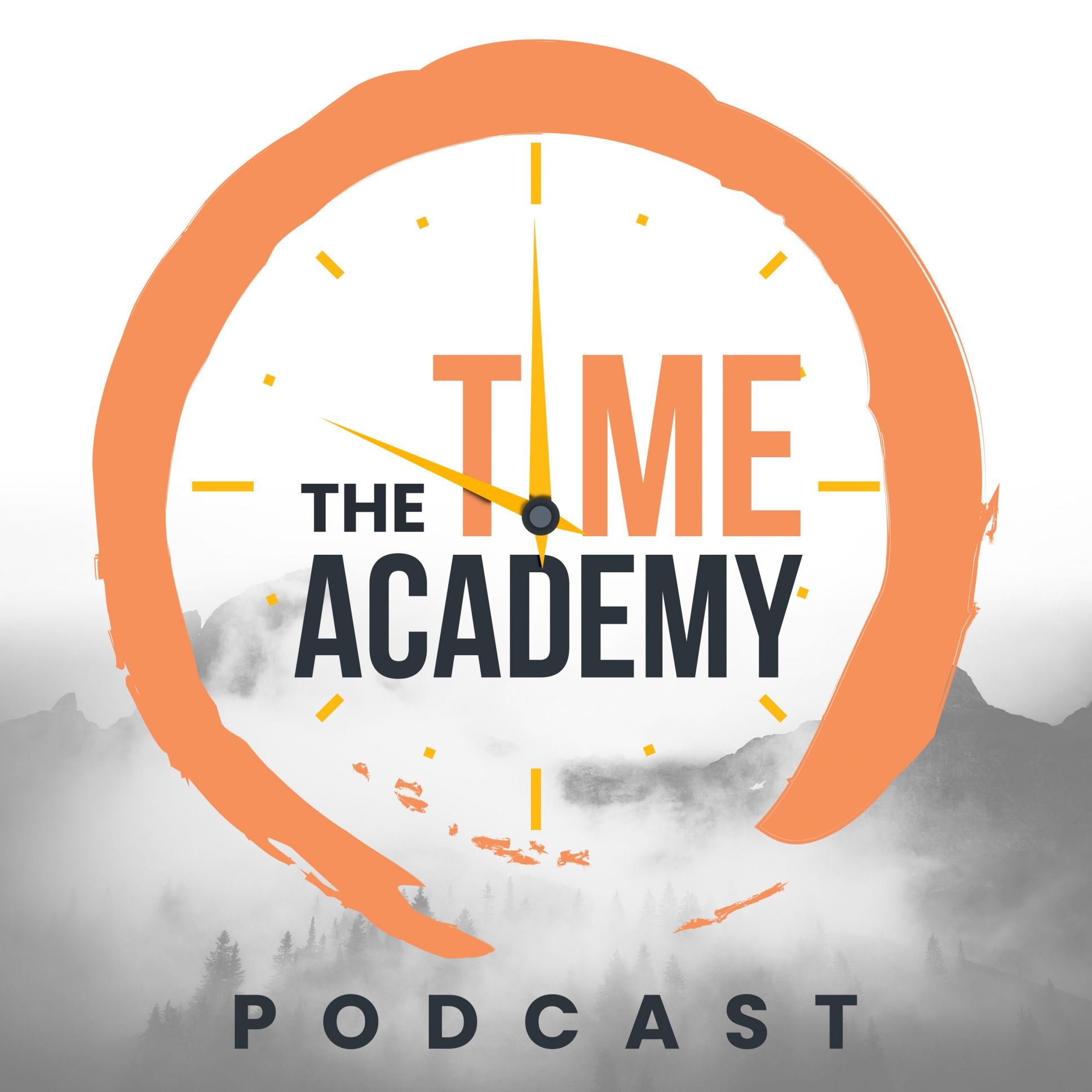 The Episode at a Glance

Given the choice – would you prefer to be known for being hard working or for accomplishing more by not working hard?

Listen to the Episode

My name is Tom O’Leary and this is the Time Academy podcast. Today we are talking about Hard Work and Morality.

So let’s start this with a quick-fire round and be honest with yourself:

– To what extent do you feel you have a duty to work hard?

– If you were told you were lazy, how would that feel?

Whilst we may see ourselves as free actors living the lives we’ve chosen, in practice how we spend our lives is heavily influenced by the values passed down to us by our societies. This was the topic of W. H Auden’s much-loved poem the Unknown Citizen, which is essentially a eulogy for this model citizen who lived up to society’s expectations. There is a real sense of the unknown citizen living a moral life, the life he (the poem was written in 1939) was supposed to live, the life that served the Greater Community. And yet the poem closes with the poet exhorting us to question the assumptions that underpin our own lives by asking “Was he free? Was he happy? The question is absurd!”. So some of these core assumptions that impact life choices are around how we approach work. By work I mean what we get paid to do but also more broadly how we bring our work ethic to all our duties and responsibilities.

Whilst every society will have subtle variations most Western societies are still primarily built around Biblical values both from old and new testaments and it feels important to acknowledge this. For example, the Jewish Babylonian Talmud tells us that “Great is labour for it honours the workman”. Indeed, the Babylonian Talmud actually directly addresses the question of “If a person has no work to do, what should he do?” by instructing them to go and occupy themselves. The Christian Old Testament is also full of references to hard work with Proverbs telling us that “All hard work brings a profit”. This is picked up by St. Paul in his letters to the Romans when he instructs them “Never be lazy, but work hard and serve the Lord enthusiastically.”

And it is that “Never be lazy and work hard” attitude that seems to encapsulate the biblical view and still resonates in most modern societies and particularly ones with a Judeo Christian tradition. I was certainly brought up with these values – my mother’s refrain, which she got from her father, was “Hard work never killed anyone” and yet in her later years she began to question its wisdom. Thankfully there have been echoes of that conversation across society in recent times as the debate around four-day work weeks has taken off with a flurry of media interest and a series of trials in various countries.

In fact, one of the paradoxes of the early four day work week trials is that productivity seems to go up or at least not go down. Now, the media may be overplaying this and it isn’t always clear how productivity is being measured but just for argument’s sake let’s just take the stories at face value. The question then arises ‘If hours go down and productivity goes up – were people really working as hard as they thought? Might they not be working even harder now just over a shorter period of time but just feel they aren’t?’

This goes to show that we have only scratched the surface of this debate. Indeed, what does hard work even mean in a technologically advanced society? Where is the hardness in knowledge work? It isn’t manual labour. In fact, why should work even be hard? Is sitting around thinking hard? Hard feels rooted in ancient agrarian societies who literally reaped what they sowed from hard soil. If they didn’t work hard they died. That is still true for many on this planet who live off their manual labour.

And yet we know that today’s knowledge workers need a different skillset compared to their ancestors so perhaps we may also need a shift in how we approach work, how we think about it. Rather than hard work and light work there are now a whole series of labels being bandied about – Intense work – deep work – focused work – and yet do we truly need to label it? Do we even need to call it work or make it hard? Back in 2011 Google Labs had as the number four reason to join: “work and play are not mutually exclusive”, pointing to work being creative and fun and to the possibility that there are more beneficial ways of being at work. Indeed with so many of us being called on to be creative perhaps we need more permission to play at work. As John Cleese noted “play is the way you get in touch with your unconscious”.

So the invitation is thus to change our mindsets from inputs – meaning long hours and hard effort – to outputs meaning what we accomplish. That surely is the essence of productivity. Or put in question form – How might I accomplish more by not working hard?

Thanks for listening to the Time Academy podcast. I hope this has offered you a slightly different perspective. If you find it helpful please share! I’d also love to get your feedback and hear your stories so please feel free to email me.

Back to Podcast Menu